FaileD Digital MarketinG Campaigns and why they failed

Whether that’s to do with how it’s been executed or how it has been received, and the end result of a failed digital marketing campaign can be a huge mess that could really ruin your brand that you’ve worked so hard to create. Learn from these failed digital marketing campaigns.
  
By Matthew Carter Digital Marketing Social Media Marketing April 30, 2020

Ideas people have can sound great in their head and they will think they’ve got this breakthrough idea, but sometimes its just best to keep them where you found them, in your head. Learn from the companies below and don’t let the same mistakes lead to a failed digital marketing campaign of your own.

Digital marketing has been revolutionary in the marketing and advertising world there is no doubt about it, but it CAN go wrong if it’s not thought through correctly. Whether that’s to do with how it’s been executed or how its been received, and the end result can be a huge mess that could really ruin your brand that you’ve worked so hard to create.

In this day in age, marketers are trying out new channels and new media, because the world of digital marketing is just so competitive and everyone wants to be on the hottest new trends and pleasing their audience.

Be it on PPC, SEO, Social Media and so on, quick and simple, sometimes marketers tend to forget who it is they’re targeting in their work, they take their eye off the ball and focus on being creative and unique and yes this is important but a good marketer should always be able to reach and please their target audience before anything else.

Your marketing is supposed to communicate the value of which your business provides, so figure out what needs and more importantly WHO’S needs you must meet in order to make your business focus on the right people that will benefit both your business and future clients.

Also, if your campaigns are lacking the purpose of uplifting your brand and drawing in customers, it’s more or less a fail.

1. Dove and their ‘Body Positive Packaging’

Dove, as a brand, succeeded greatly in positive body image ‘Real Beauty’ campaign featuring real, unfiltered women in a positive light. All on all it was a positive, empowering piece of marketing. In fact, it is so successful it has been running for 15 years. Noted as one of the best marketing campaigns, it strives to reinforce a positive body image for women.

Then, it all went south. In 2017 Dove got stopped red-handed. They released some limited-edition packaging designed to represent diversity in women’s body shapes. Their packaging compared women’s figures to abstract, shapeless soap bottles. Needless to say, people were NOT impressed. The campaign became the primary concern on all forms of media, as this was forcing women to choose a bottle that was the closest to their figure. And this increased insecurities withing body image in women and made even more room for comparisons to take place. Instead of reinforcing a strong body image, it started a hurricane of self-consciousness within the women of England. Simply, the packaging sent the wrong message.

McDonalds is a chain that everyone hates to love, and that’s because our waistline does not thank us after consuming the popular treat, whether your guilty pleasure is a Big Mac or, like me, you’re a sucker for the chicken selects, it doesn’t matter what you order, we all know it’s an amazing treat. However, the fondly thought of company received a lot of hate after their marketing flop in 2017.

McDonalds released a TV advert where a boy is talking to his mother about his Dad who had passed away, and the one thing they had in common was they both shared a love of Fillet-O-Fish Sandwiches.

Viewers were fast to slate the advert for using the grief of a young child who had lost his father to sell their products, headlines in articles were flooded with the words ‘exploiting grief to sell sandwiches’ and McDonalds then eventually took down their advert because of the mass of backlash. Many people insensitively even joked that why would they like the Fillet-O-Fish as everyone knows that it’s the worst item on the menu, so McDonalds also got backlash for what item they chose to promote on that particular advert. Harsh crowd all-round.

Dove seems to have had quite a rollercoaster of ups and downs in their marketing game throughout. Last we saw them in this article they were undeniably showing the radical differences in women’s bodies forcing women to feel unconscious, this time we see them being racist.

In this advert, it is believed to shows the stages of a wash, with the 4 pictures beginning with a black woman and ending with a white woman. This sparked outrage in the media, everyone was online slating Dove for being racist and implying that black-skinned people are dirty. While no agency has taken credit for this sham of an advert, Unilever said it was meant to show the ‘diversity in real beauty.’

This came with plenty of ugly and foully worded reviews and people were rightfully angry about this campaign. This meant that Dove had to apologise for the SECOND time in 2017 for controversial fails in their marketing.

What Have We Learnt?

We have seen marketing failures that have unintentionally implied racism, forced women to compare their body types to other’s and exploited grief in children who have lost a parent. These harmful slip-ups from marketers have given brands and businesses reputations they will never be able to get rid of. The marketers behind ideas like this have lost their jobs and will carry the shame of the message their work put out into the world and they will most likely find it extremely hard to find jobs again. The marketer who made the failure in the Pepsi advert with Kendal Jenner in it had to step down from her role and said it was ‘the most gut-wrenching experience of my career.’ Mistakes like this do not just go away, so be careful and think of ways that your work could be interpreted.

Failed Digital Marketing Campaigns and Why They Failed, written by Amelia D. 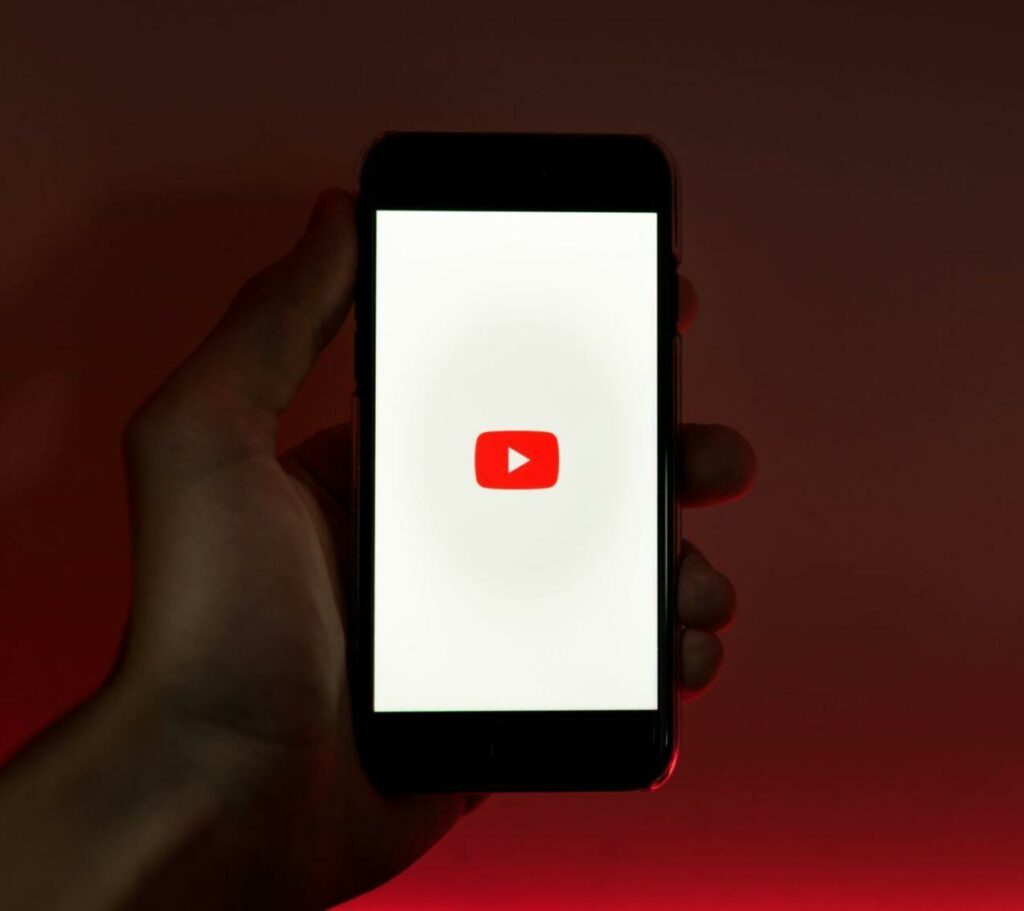 Things everyone should know before getting into Social Media Marketing to ensure they get the most out of it! 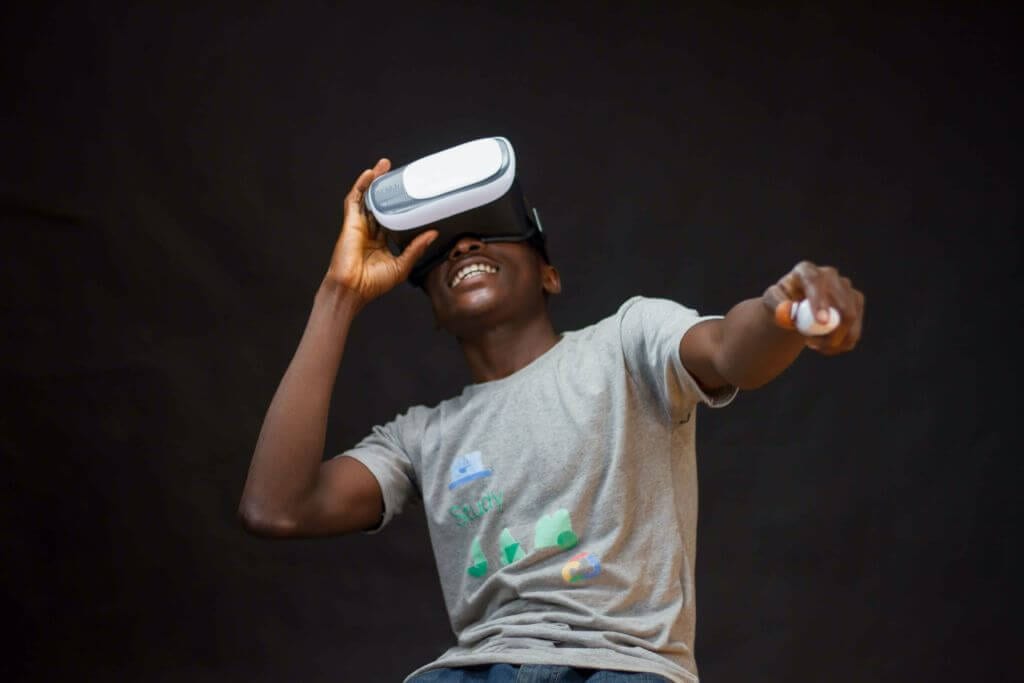 05 Jul: VR In Digital Marketing Is The Future!

In the last five yeas we have seen VR develop more and more and big brands have now jumped on the VR band wagon. Read more on how VR can be a marketing dream!

As a business owner who is eager to grow their business online, it can be tempting to try out different social media platforms to advertise your products and services. However, these platforms cater to different audiences and interests. That is why you must know how each platform works to see whether it is ideal for your business. 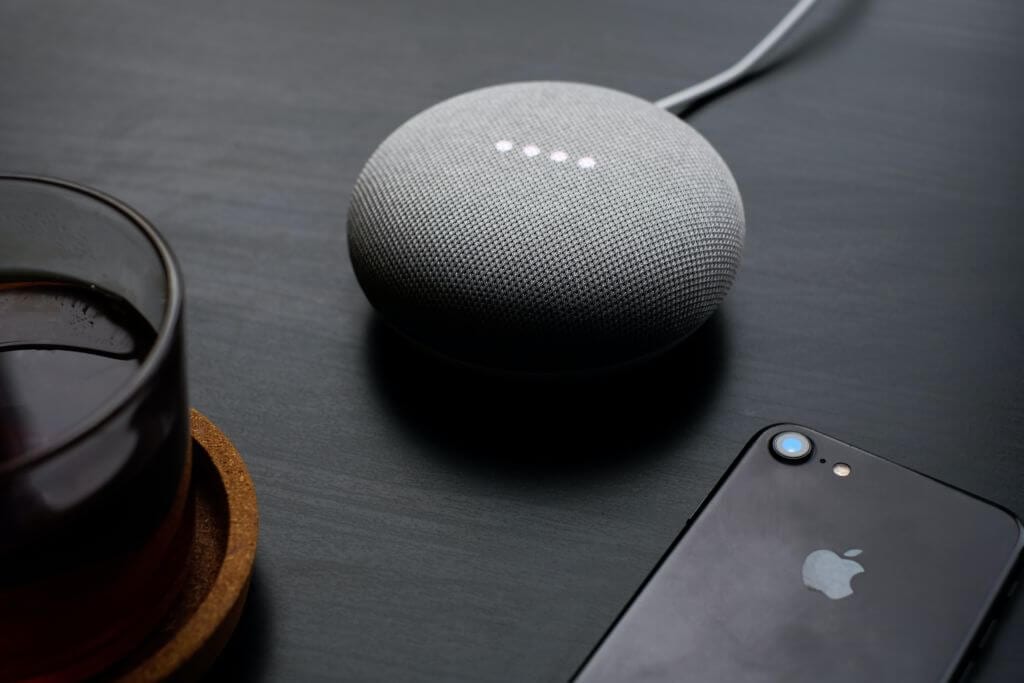 How AI can eventually create endless extraordinary opportunities in the world of digital marketing. 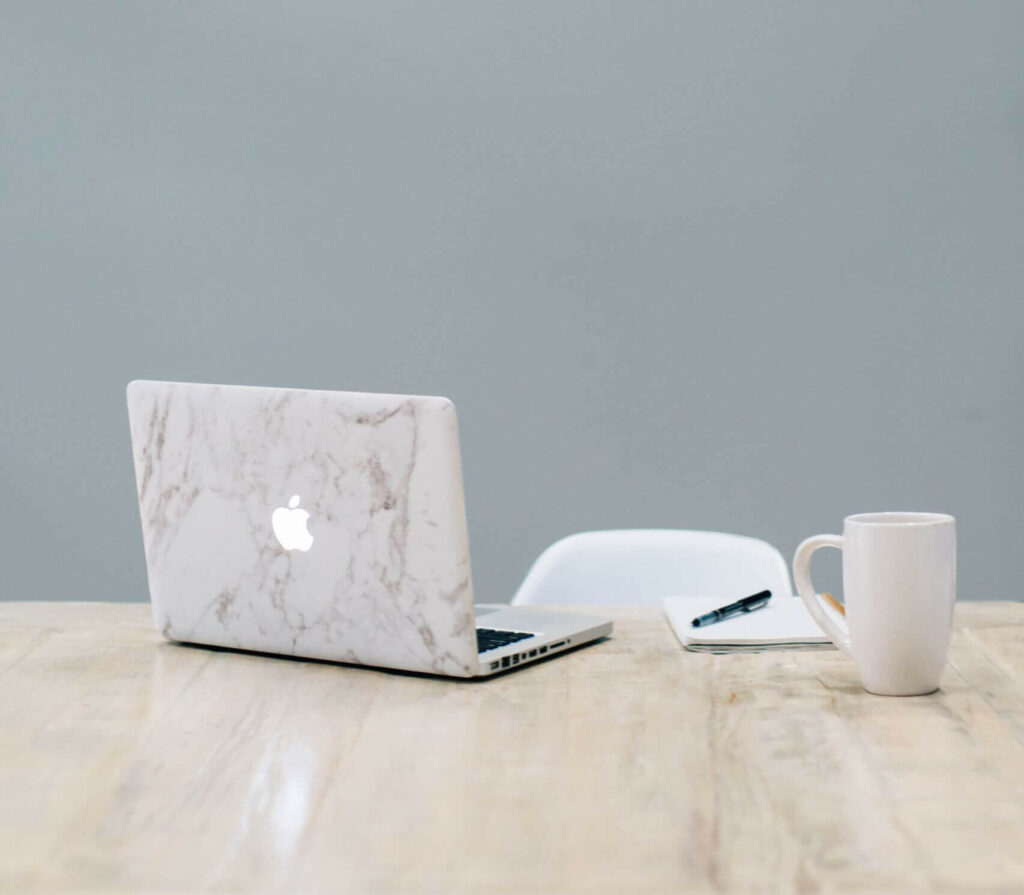 20 Jun: HOW LONG DOES SEO TAKE TO WORK FOR NEW WEBSITES?

When looking at searches to do with SEO, the most common thing people want to know is ‘How Long Does SEO Take to Work for New Websites?’ 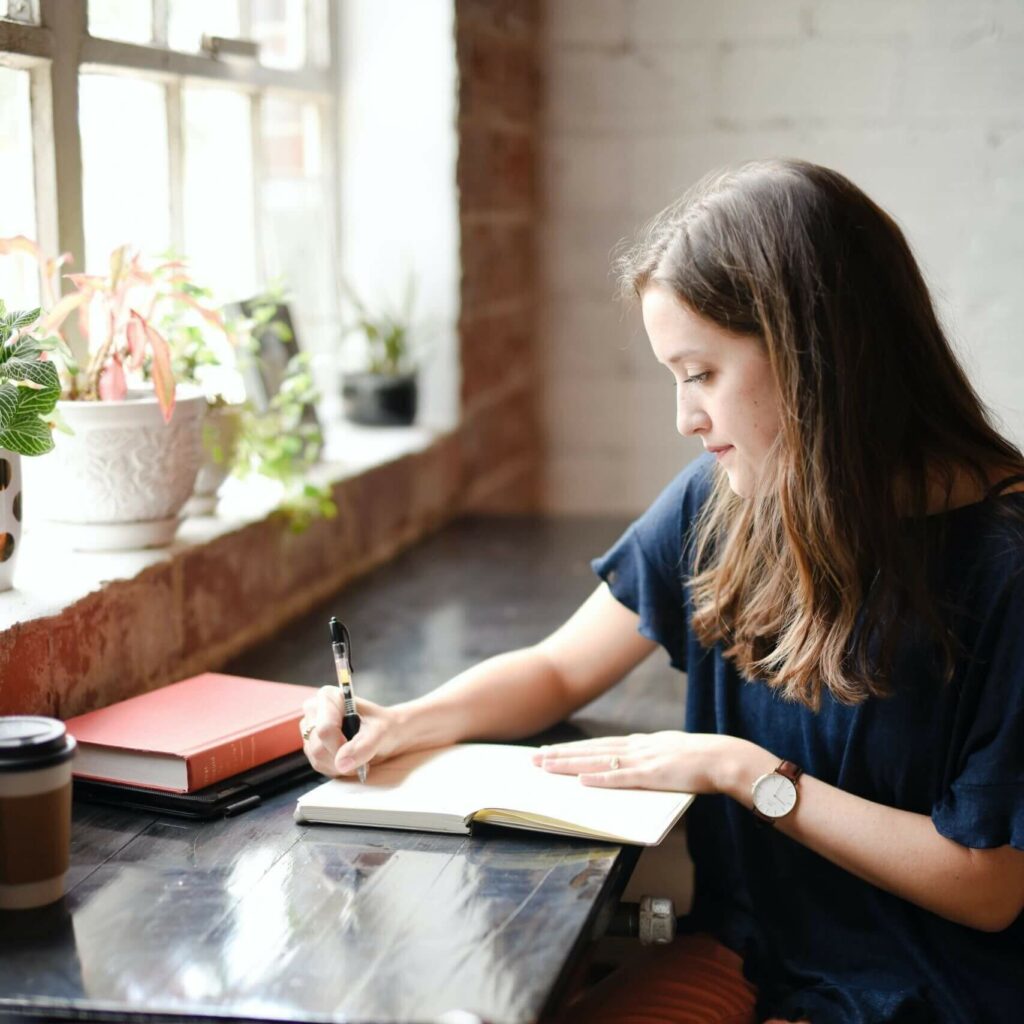 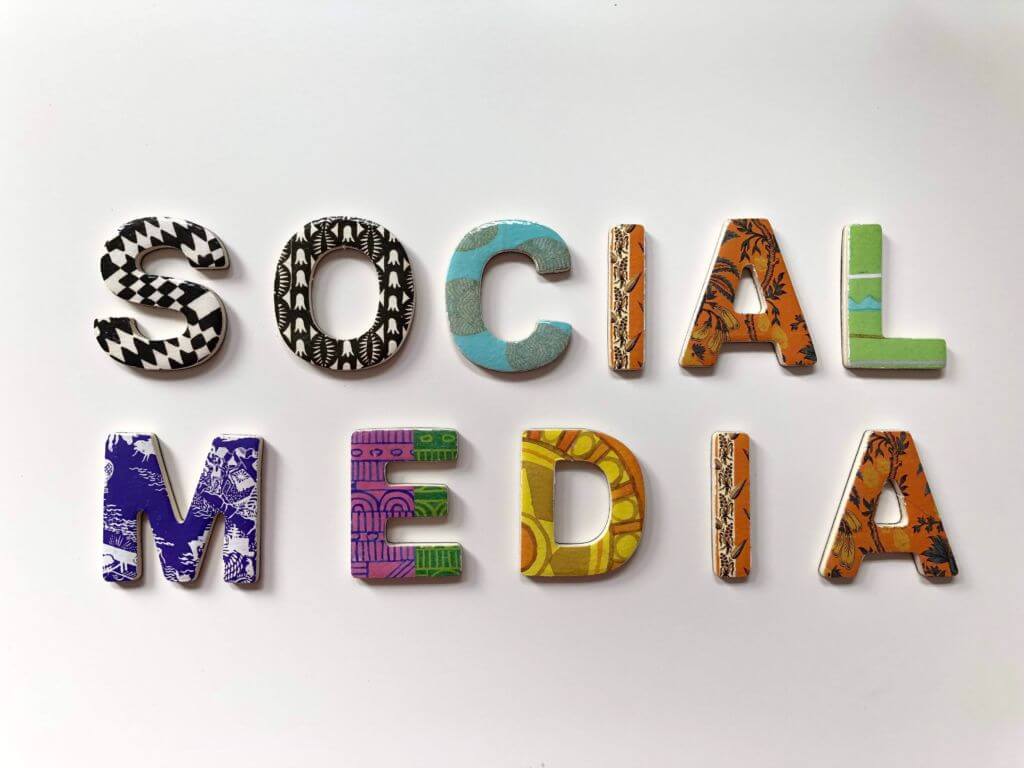 With the majority of your customers and prospects being on the internet, it is apparent that you need to be on social media to succeed. It allows you to reach more people, connect better with your target audience, establish better brand awareness, and convert more leads into sales. Due to its many benefits, businesses have been incorporating social media into their digital marketing strategies as a must-have. 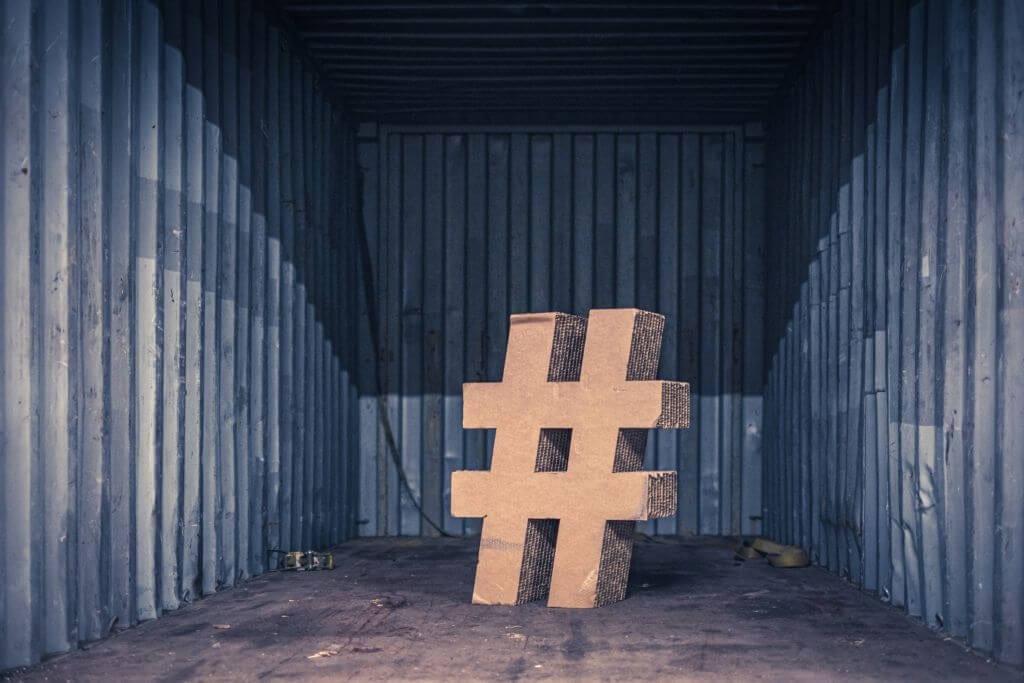 24 May: How Hashtags Can Help Promote Your Business

The world of social media being so massive it could be hard to find posts, people or businesses you’re interested in as there are so many users of social media. That’s where hashtags come in. How Hashtags Can Help Promote Your Business written by Amelia Dean. 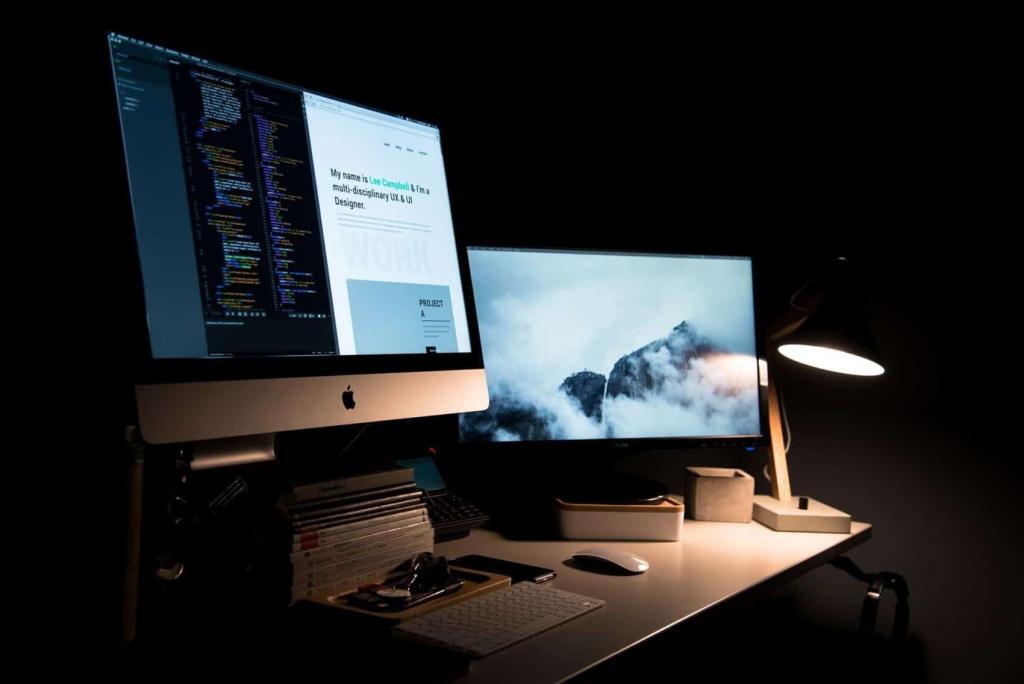